Women are invisible at schools 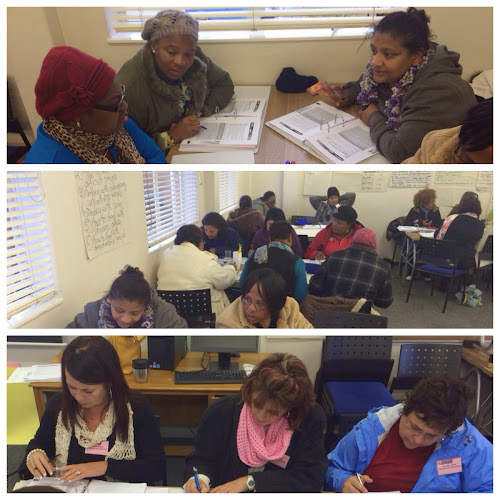 Despite all the talk about breaking down those social,cultural and economic barriers that prevent women from top management and leadership positions, the reality is we are not making real inroads. Women are invisible -.this is a fact! At schools where we are engaging a curriculum that embodies the principles of inclusivity, the drivers are often the victims of marginalization in their own workplace.

Female teachers are invisible as key leaders at their own schools

At schools where women are often the largest sector of the workforce, it is even more disturbing that the macho culture is deeply entrenched. Most female educators are not given the opportunity to develop their strategic leadership skills and many are not given the space to participate in strategic decision-making processes.

I was confronted with this reality while facilitating at a 'Women in and into leadership positions' training course.. The women in my group were mainly post level one educators. Many of them had been in the teaching profession for about two decades. When I asked them when they are going to become heads of department,deputy principals and principals at a school, many of them just laughed at me.

" And just how will we be eligible for promotion if we do not have management and leadership experience? How do we stand a chance if the advert clearly states certain criteria that already exclude you?" These were some of the responses I received. In fact, the comments bordered on ridicule, almost as if to say my understanding of how school leadership is designed was clearly deficient.

Key leadership tasks are not assigned to women

Of course this issue generated energetic discussions, peppered with examples of institutionalised discriminatory practices at various schools. We teased out the kinds of tasks that were generally assigned to the female educators. Most of the tasks could easily be categorized as housekeeping duties at the school. Fair enough, there are many operational and organisational tasks that must be done, but why are women generally kept away from the C-suite duties at schools? The only space where most female teachers are given the latitude to exercise their leadership skills seems to be in their own classrooms. The minute they step out of that space, they lose that status. 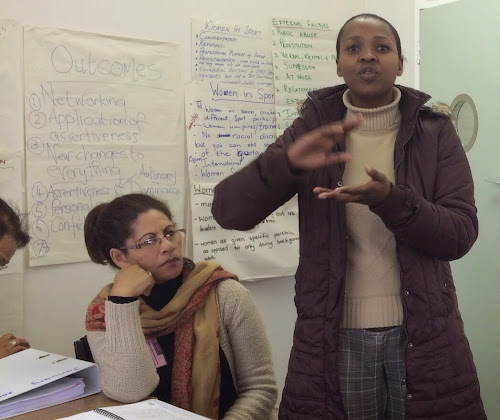 Women acknowledge they are their own worst enemy

The women themselves acknowledged their role in perpetuating the macho cultures at their schools. Over our two-day engagement, they grappled with their fears, their own beliefs and their lack of skills that held them back from asserting themselves as leaders. The frankness to face their own limitations and their willingness to understand the complexities of relationships -personal and professional- was the beginning of a powerful journey of self-discovery.

These were a group of powerful women. One of the women shared that she was a respected community member who served on many executive boards outside school, yet she was silent in the staff room. Another shared how she had heard about the course from another friend and had forced her principal to authorize her attendance. All the participants voluntarily enrolled for the course and many travelled hundreds of kilometers to be there.

Most of the women displayed resilience, confidence and admirable knowledge and understanding of school organisation. Most of the women showed their creativity, their problem-solving capacity and their strength as relationship builders. How is it possible that these potential leaders are not embraced to help build the sorely-needed senior management teams at schools? 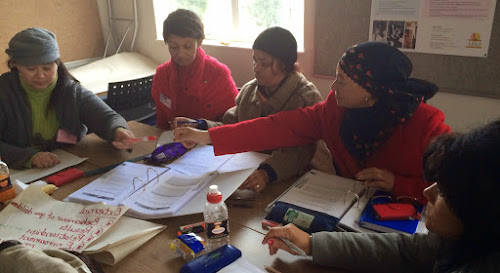 Break down the glass ceilings at schools

Schools should seriously start reculturing their schools so that school spaces become models of inclusivity and transformation. School principals should lead the way to ensure that the teaching staff, especially the women, are not made invisible by clinging to a culture that fosters exclusivity; the kind of culture that entrenches the very discriminatory practices that keep minority groups enslaved and invisible.

We need to break down the glass ceilings in our own spaces first. These awesome, talented women took the first step in the right direction. As they grow stronger on their journey to self-mastery, they will become catalysts in their own workspaces to accelerate change. But, we need our school leaders to set the tone and create fertile spaces for the change to happen. 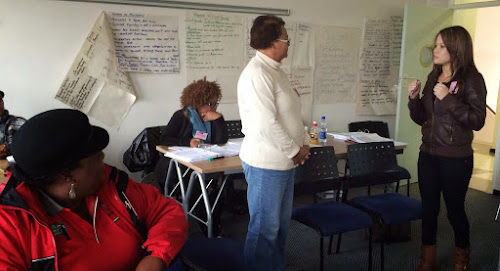 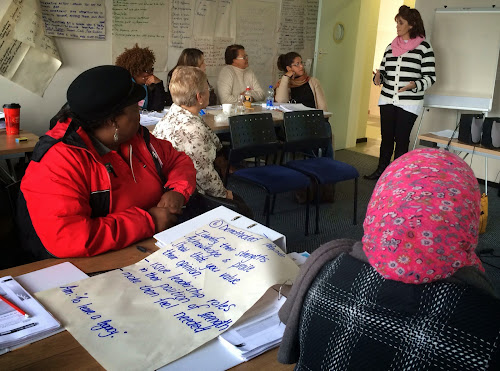