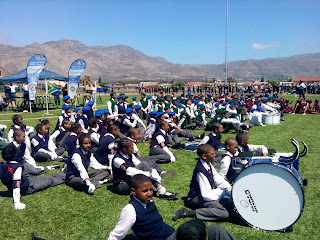 
All the cadets were well disciplined. It was fascinating to watch the young drill squad captains taking their squads through their paces. The camaraderie was amazing.

Most of the schools won various awards for best drilling, best dressed, exhibition and march categories. Delta Primary was judged the overall winner after taking first and second prizes in most of the categories.

Well done to all the schools for the spectacular display of disciplined drilling. Thanks to SAPS -Steenberg,  for actively building stronger networks with the schools and for providing an important outlet for learners to learn skills and to build their self-esteem. 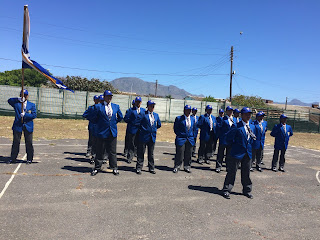