Shall we move beyond being ceremonial Ubuntu campaigners?

- June 16, 2014
About a month ago, we celebrated Mothers's Day. Yesterday was Fathers's Day and today is Youth Day. In less than two months, on 09 August we will be celebrating Women's Day. In effect, all those who make up a family unit will be acknowledged and affirmed for the profound roles they play in their families and communities in this cycle of celebrations.
But alas, in most instances we are merely ceremonial, doing the talks and the shows. We don't really want to deal with the real issues of absent fathers, broken families and disenchanted youth. Cathy (not her real name) and her family are a case in point. 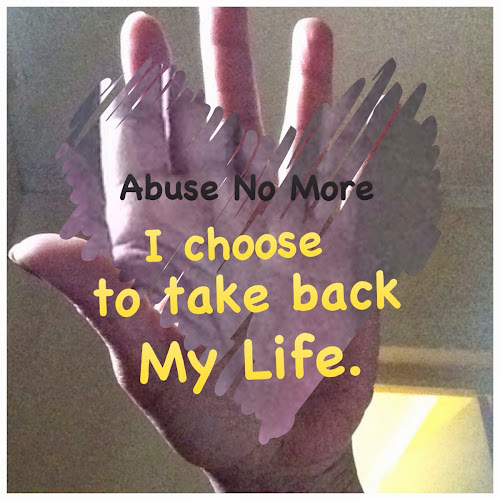 Cathy's family typifies how deeply scarred we are. Cathy, a mother of five children, is a recovering abused victim. She has finally divorced her abusive husband, but she is still sharing a home with him because she depends on him financially. They are two strangers stuck together because of circumstances. The battle lines are drawn and all the family members are the casualties.


Cathy struggles to motivate her children to study further, but two have already decided to give up. Cathy said she helped her eldest find a job, which he did,but now he ignores her and refuses to pay board and lodging. The second eldest, still in her teens, has moved in with a boyfriend, with the father's blessing. The third eldest son has dropped out of school, with the father's permission, because the boy "can go and look for a job; it is not necessary to go to school."


Cathy has thus far gone to great lengths to fight against all these obstacles. She has secured an interdict against her estranged, but live-in husband to stop him from abusing her. She has involved the social worker and a truancy officer to get her teenage son back to school. It just seems as if the odds are stacked too high against her because her persistence has not paid off yet. Three of her children have fallen prey to the father's negative influence.

"I am not going to give up now. Too long have I allowed myself to be abused, Cathy said. Do you know, I suffered all seven categories of abuse and I didn't even know it."


She rattled off the abuse, even mentioning cultural abuse as one of the forms that she still suffers at the hands of her ex-husband. He can't touch her now, because he was already locked up when he "broke" the interdict, she said. Now he just threatens her and encourages the children to disrespect and rebel against her. That is his revenge, breaking down her children who are too blind to see that the liberties they enjoy are setting them up for failure. This is how he is getting even with her, she said.

Despite her petite frame, Cathy is a woman of strength and displayed a measure of resilience that was remarkable. She understands the world she is trapped in, but she refuses to surrender.


I gathered that the trigger to her sharing a bit of her life was an abusive action she suffered by another woman. The woman had remarked carelessly about "die ding" ( that thing), referring to Cathy. This derogatory term  stirred up the verbal abuse Cathy suffers, because she referenced this incident quite a few times during our chat.

We often don't hear these stories in our mainstream media or on our public stadia. These common stories are too uncomfortable and show the holes in our showy demonstrations of building our nation.


We have a mammoth task ahead of us if we want to help our communities and country to transform. We have to move beyond the pomp and ceremony. We must start building a comprehensive lattice of support at grassroots level to give our men, women and youth real hope.