Every small trader has a Coca Cola connection!

- September 27, 2013
Perhaps my scotoma around Coke has just been lifted . Suddenly I see that every single small trader appears to have the coca cola branding next to the name of the shop or splashed on some part of its facade.
I first noticed this trend when I drove down Military Road in Steenberg. Military road is lined with small traders that serve the neighbouring Steenberg working class communities. The first shop to catch my eye was a brightly coloured orange-painted shop- the Fanta brand colour. Now, why would the owner choose such a brazen colour, I remember thinking. Then it hit me: almost every other shop was either painted largely red or had the coca cola branding taking up half of the façade of the shops!
Of course, I made a special effort to see if coca cola had indeed stamped its dominance in working class areas via its unmistakeable curly brand name and the cola-red shaded bottle with the curly writing on it. Yep, it was indeed following me wherever I drove through the residential areas.  Wherever you drive, you see the advertising board, cleverly displaying the name of the shop in the middle while it was intimately hugged by the Coca cola branding. And in many cases, the entire shop is painted red! 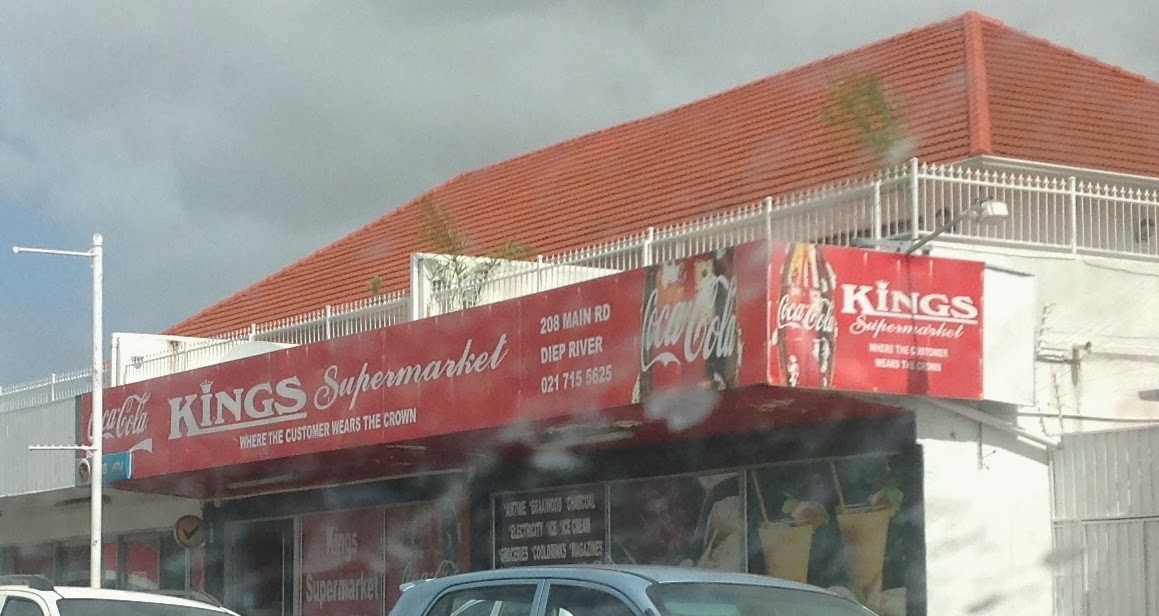 I wanted to see if this phenomenon was as pervasive in the main roads away from the township areas. When I drove down the main road, Coca cola was there too, but a bit more toned down, restricting itself to advertising on the nameboards of shops only.
I do know that Coca cola has been around for a century and that its branding strategy is phenomenal but goodness, this is overkill methinks. And, the irony of promoting the coca cola brand by writing this post about its pervasiness, has not evaded me either! What to do?