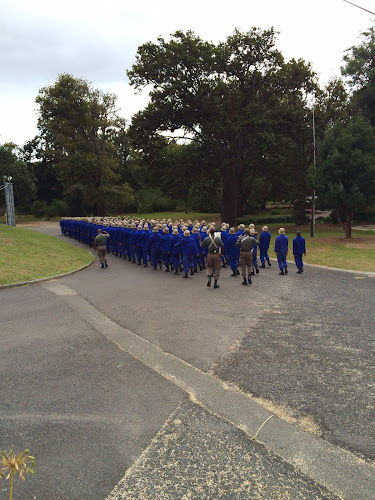 Watching how the drill squad is taken through their paces

While I was at Chrysallis Academy, the venue for our RCL conference, I heard the drumbeat and the regular sound of marching coming from the other side of the hilly road. I stopped and waited for the drill group to appear. The drumming became louder and the marching clipped the air with its rhythmic heal beat. Then the blue column with their beige hats appeared on the hilltop.

The marching column was being taken through their paces by two trainers. The one trainer was at the back and the other more animated one ran ahead of the drill team. The members of the column kept a stoic look while they were marching. Now and then I could hear the commands barked out by the trainers. Down the road the blue column came with remarkable bearing, posture, in unison. 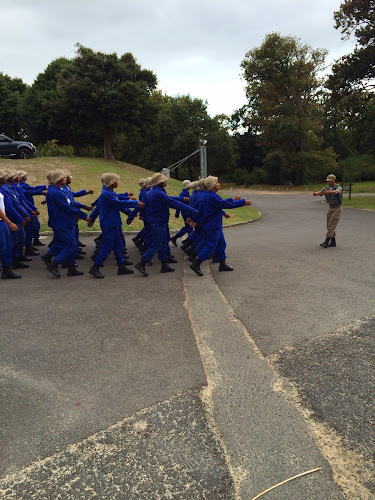 Even though the drill team was marching downhill, they kept their formation and stared straight ahead, as if the ground was level. When the marching column came closer to the bend in the road, the trainer in front raced ahead and increased his instructions.

"Use your eyes to see the man in front. Don't move your head. Use your eyes!". The young men did not miss a beat while their commander was darting around like a startled animal.

" Half right, MARCH! Watch the man in front of you. Keep your beat, don't move your head."

Gradually and gracefully the column snaked round the bend and then, while listening to their leader, they formed an almost perfect column at the end of the road.

As I was watching this drill team, I realized that the execution of the drill or marching as a team rests on the same strategies we need to develop our schools into effective, disciplined, goal-directed spaces.

I would say the key lessons revolve around the route and the responsibility of the leader. And the big "Will."

Everybody should know the route that is going to be followed. It is the leader's responsibility to ensure that every single person understands the goals the school wants to achieve. There should be no exceptions and no assumptions.

The route, like our drill team's terrain, will have up hills, downhills and bends. This should be understood and embraced by all.

2. The main leader's responsibility to ensure achievement of goals

There will be a leader who will be prepared to stick his neck out and ensure alignment of the team. Clear guidance will provided - sometimes unobtrusively and sometimes, loudly and authoritatively - as required to keep the team moving and progressing as a team.

Leaders will actively help to develop their team's peripheral vision by helping them to direct their focus on the goal ahead.

Personality is important but there is no space for leaders to accommodate personality issues that retard rather than move the school forward.

At the end of the day, the only question that matters is: did the majority of the students progress beyond the minimum benchmark? Our quality inputs should translate into quality outputs, else we have to go back to the drawing board again. 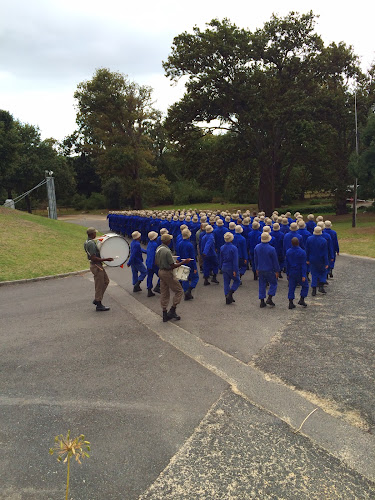