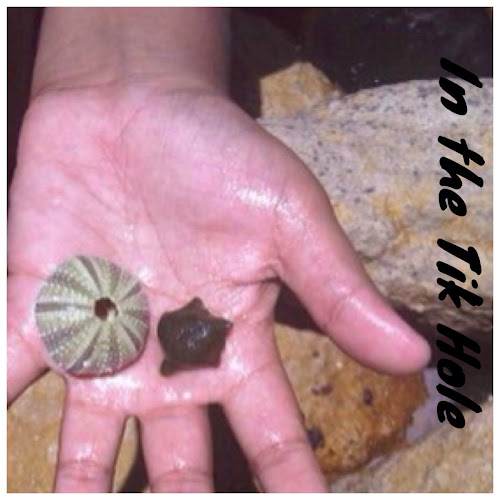 My heart bleeds for those young people who are drowning in the Tik hole.

Our family has its fair share of Tik victims. One of the couples visited us two days ago. They had just walked from Victoria State Hospital to our place. The beautiful young woman - mother of two awesome children- was taken to the hospital because she was acting 'crazy'. Apparently the doctor just told her to get help and discharged her.

While we sat at the kitchen table, I felt powerless. I didn't want to preach. I shot off a silent prayer, asking for guidance to talk without sounding hollow. I asked the young woman whether she wanted to come off the drugs. She gave a suppressed laugh and her eyes darted around. I joined in, telling her to laugh if she wanted to. I know that uncontrolled giggling is a sign of Tik highs and lows.

"I dunno if I want to come off Tik. I feel my brain is going. Everybody hates me and think I am bad. I think too much when I am off it, "she said. She cannot make direct eye contact.

While she was talking with many breaks in between, her partner and I sat and listened. When she laughed, we did too. She seemed to feel comfortable in a strange way. She wolfed down four slices of bread and drank two small bottles of iced water. It will take her another week before the drug is out of her body, said her partner. For now, he had to watch her because she becomes violent. He showed me his swollen lip - the badge of her lashing out at him while he was sleeping.

As the conversation flowed, I tried to tell her that she needs help. She needed to face all those negative voices in her head so that her healing can start. She agreed that her busy mind drove her to Tik, nothing else.

I know that the young lady is on the waiting list at Hope House, a centre where they rehabilitate such helpless souls. In the meanwhile, her partner is glad her cellphone is missing. She no longer lives two doors away from the Tik merchant. The Tik Monster Feeders.

Eventually I gave them a lift home because they didn't have money. Fortunately I didnt have cash either and couldn't give them the R30 for train and taxi fare. My son, Christo, said later that that is the price of 'one hit'.

This is SO sad. Innocent young people caught in the unforgiving underworld of drug and hopelessness. Families are destroyed.

If only we could do more for our youth and act decisively against the drug rings. If only...